Violence Against Women and Girls

Women and girls often experience several forms of violence based on their gender including domestic abuse. 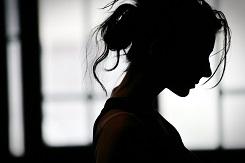 Other sources of support

Human Trafficking happens when a person is forced or threatened, abducted, or lied to so that they agree to being transported to another country or other countries; or to another region or regions within a country to be exploited in prostitution, forced work and other forms of modern slavery, or for removing their organs.

Sex Trafficking is linked with the Prostitution and Pornography industries and is the main form of Human Trafficking affecting women and girls.

Human Trafficking in any of its forms is a violation of Human Rights.

Spot the signs! (it takes you to the Modern Slavery Helpline Website)

Download: Domestic Abuse Reform in France (and the Links With UWS and the Violence Agsint Women and Girls Subcommittee)

John Sturgeon, lecturer in Social Work at the University of the West of Scotland, Dumfries. 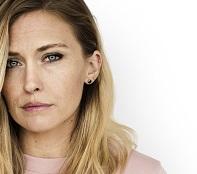 Domestic abuse in Dumfries and Galloway
Several local organisations and agencies are working together to tackle domestic abuse and violence against women and girls across the region. 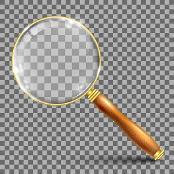 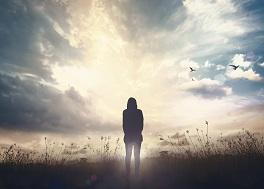 Help for people living with domestic abuse
There are many local and national organisations that can help if you're suffering because of domestic abuse or other forms of violence. 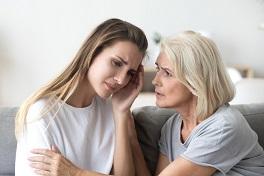 Helping someone who is suffering domestic abuse
There are a number of things you can do to help someone else who is experiencing violence or abuse. 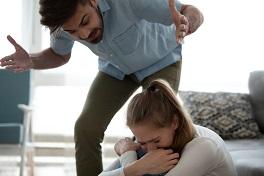 Stop your own abusive behaviour
It's important to face up to how your abusive behaviour affects someone who is getting it as well as your/their family and friends. The more you understand what your behaviour is like for them then the harder it will be to behave like that. 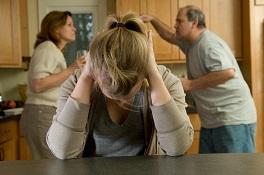 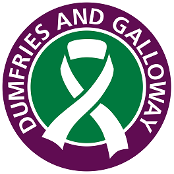 Take action against violence against women and girls!
Support the Dumfries and Galloway White Ribbon Campaign! 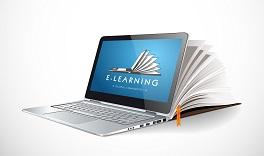